Nutritionists know that vitamin D— known as the “sunshine vitamin” because it can be made in the skin through exposure to sunlight—is involved in countless important processes in the body. But for most of our lives, this nutrient has been known popularly for a few things: aiding in the absorption of calcium to build strong bones, and helping provide mood support, particularly during low-sunlight times like winter.

“Vitamin D is actually a hormone, and so much more than just a vitamin,” says biochemist Shawn Wells, RD, CISSN, FISSN, who sits on the Journal review board of the International Society of Sports Nutrition. “The levels of vitamin D in the body are correlated with a lot of conditions, including type-2 diabetes, high blood pressure, heart disease, certain types of cancer, autoimmune and inflammatory diseases, blood glucose and insulin, decreased immune defense, and increased mortality. Of late, we’re hearing about how nutritional deficiencies can even factor into the severity of respiratory infections.”

The phrase “respiratory infection” inevitably brings to mind COVID-19, which exhibits severe respiratory symptoms in some patients along with fever (and a few other, more varied, symptoms). This has many researchers globally wondering if vitamin D deficiency could be a factor in the severity of COVID-19 cases—and if treating that deficiency could be, in the words of a recent Medscape article, “low-hanging fruit” to pursue while waiting for other treatments such as vaccines.

To be clear, researchers definitely aren’t saying that vitamin D supplements can treat or prevent COVID-19. There’s currently no research indicating that they can. And some researchers have expressed skepticism that vitamin D deficiencies have anything to do with COVID-19 severity.

Nevertheless, this is a topic that you can probably expect to hear a lot of discussion about in the months to come. Here’s where it stands right now.

A recent study from researchers at Dublin’s Trinity College, published in the Irish Medical Journal, analyzed the vitamin D levels of adults in countries most heavily affected by coronavirus and found that places with the highest death rates—such as Italy and Spain—also have higher rates of vitamin D deficiency.[1] Dr. Vadim Backman speculated that optimizing vitamin D levels in those countries could reduce complications from the disease and perhaps cut mortality rates significantly.*

Similarly, a recent study at Northwestern University analyzed patient data from hospitals across Asia, Europe, and the United States and also found a significant correlation between vitamin D deficiency and mortality.[2] Its researchers believe that maintaining healthy vitamin D levels in the body can suppress what is known as a “cytokine storm,” a hyperinflammatory condition caused by an overactive immune system whereby the body starts to attack its own cells rather than fight off a virus. This condition can eat away at lung tissue, and that damage can cause respiratory distress syndrome. Eventually, other organs begin to fail.*

However, keep in mind that just because these conditions are associated with low vitamin D status does not mean that high intakes of vitamin D will protect you from them. These are merely correlations and should not be considered cause and effect. 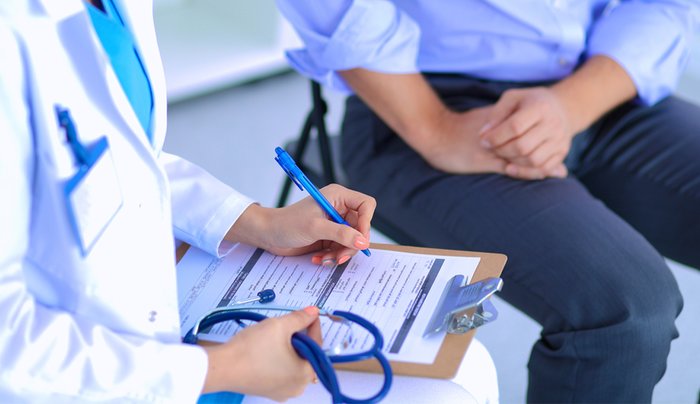 Some level of Vitamin D insufficiency affects nearly half of the worldwide population and 41.6 percent of the US population—most especially if you are:

If you’re in a higher-risk group, it’s wise to ask your doctor to check your vitamin D levels. But don’t head to the lab on an empty stomach! Cooper says that vitamin D levels are more plentiful while in a fasted state, which could cause misleading results.

Where to Get Vitamin D

Luckily, there’s no shortage of easy ways to increase your vitamin D intake.

In our modern world, where much of the population works long hours in buildings and may not even see daylight five days a week, getting a dose of sunlight as often as possible is crucial. That’s even more the case now that so many people are spending even more time indoors due to quarantines and shelter-in-place orders. 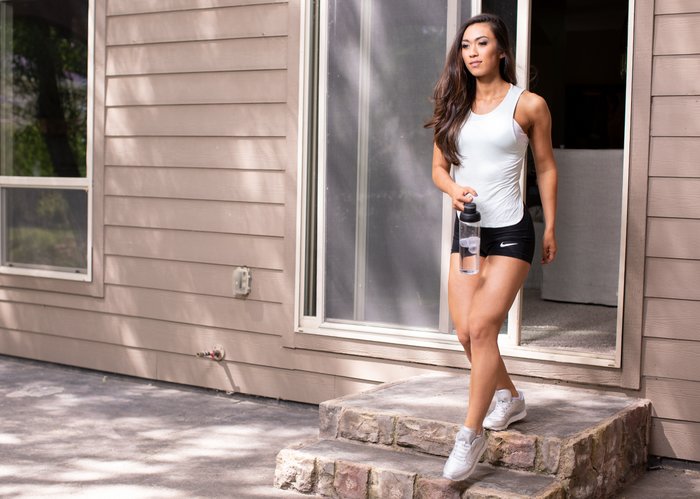 When possible, spend 20 minutes in the sun during the spring and summer months, without wearing sunscreen (which blocks the effects of vitamin D synthesis). Cooper says the most optimal time for vitamin D generation is between 10 a.m. and 2 p.m., the peak hours for the sun’s intensity. Since there’s a fine line between making vitamin D and increasing skin cancer risk, aim for getting a little rosy, but not burned or tanned. Remember, the darker you get, the more you block your future sun exposure vitamin D generation.

Cooper prefers getting her vitamin D through food, because it often comes with additional nutrients, such as vitamins A, K2, and zinc, that help build your immune system and provide other health benefits. She points to tinned fish such as mackerel and sardines, salmon, cod liver oil, organ meats, egg yolks, and Camembert and Gouda cheeses as the foods with highest concentrations.

He also recommends taking your supplement with a fatty meal to increase absorption. While monthly injections of up to 100,000 IUs are available, Wells says a daily supplement is more effective because it more closely mimics daily sun exposure.

*These statements have not been evaluated by the Food and Drug Administration. This product is not intended to diagnose, treat, cure, or prevent any disease.

From Caroline Groth to Stephanie Miller and Laura Henshaw, Kate Lancaster spoke to some of…